Science activities to do together that inspire creativity and deep thoughts about STEM! Today's activity: Creating Moon Craters! 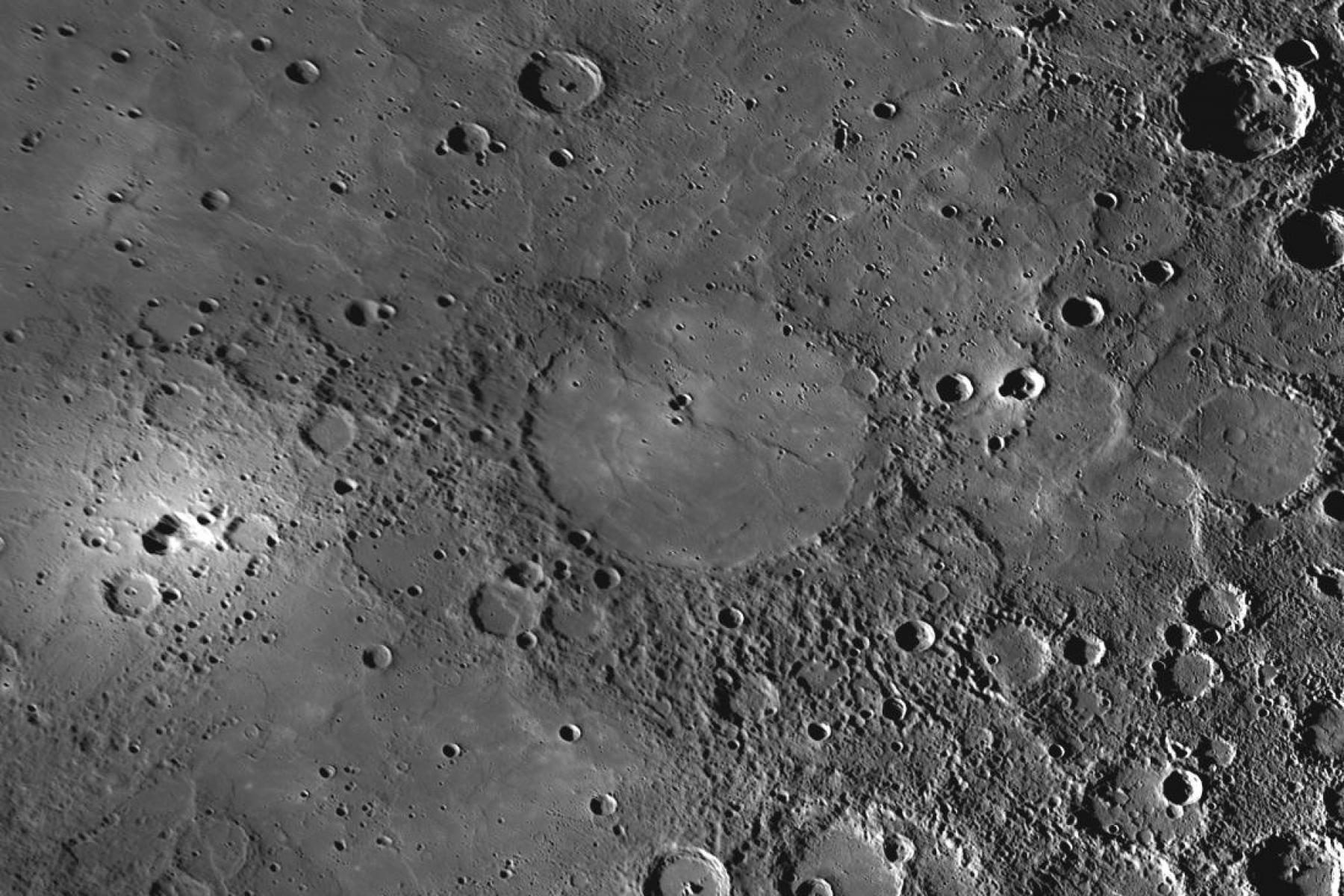 With the new James Webb Space Telescope images coming out, many kids (and adults!) are thinking more about outer space. One of the easiest planetary bodies to teach kids about is the moon, since it’s close to the Earth and visible on most nights.

If you have the chance before doing this activity, take the kids outside to look at the moon. What do they see and observe? Some kids might point out that the moon seems to have holes or dents on its surface. These holes are called craters. This activity is a great way to explain how craters form on the moon and why the earth doesn’t have the same kind of craters.

Fill the bowl/large container with sand, almost all the way to the top. Put the small objects into easy-to-reach jars. Put your bowl and jars onto a tray, or take them outside. The activity is messy, and sand will get everywhere!

Impact craters form when a meteorite collides with the surface of a moon or planet (or other body in space). Scientists have found craters on worlds all across the solar system. Craters are more common on worlds that do not have a thick atmosphere, such as the Moon. Dense atmospheres, like the one on Earth, prevent meteorites from reaching the surface. Friction between the meteorite and the thick air causes the meteorite to burn up or get smaller as it passes through the atmosphere.

Beyond teaching kids about craters, this is also a great opportunity to talk about the moon landing and why it was important. This NASA webpage discusses the moon landing, including video footage from the Apollo 11 moonwalk.